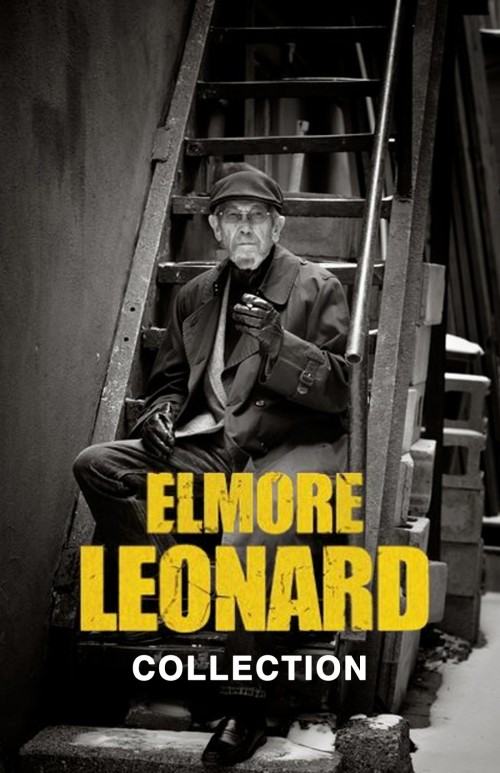 Elmore John Leonard Jr. (October 11, 1925 – August 20, 2013) was an American novelist, short story writer, and screenwriter. His earliest novels, published in the 1950s, were Westerns, but he went on to specialize in crime fiction and suspense thrillers, many of which have been adapted into motion pictures.

Among his best-known works are Get Shorty, Out of Sight, Swag, Hombre, Mr. Majestyk, and Rum Punch (adapted as the film Jackie Brown). Leonard's writings include short stories that became the films 3:10 to Yuma and The Tall T, as well as the FX television series Justified.