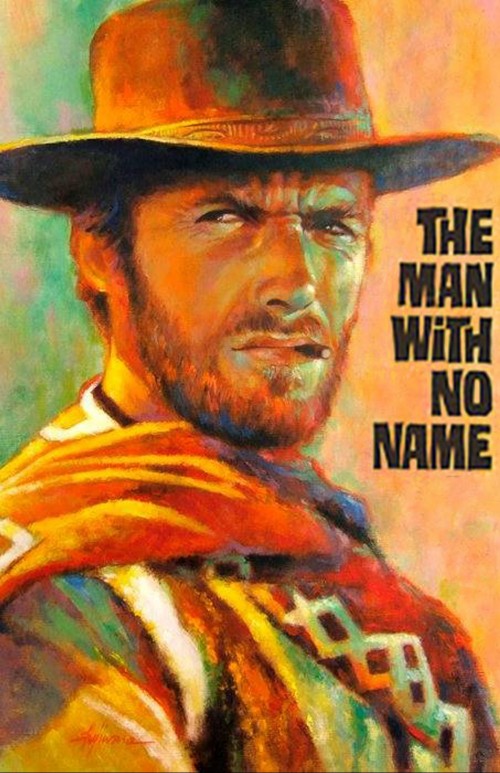 Clint Eastwood - The Man With No Name Collection

The Man with No Name is the protagonist portrayed by Clint Eastwood in Sergio Leone's "Dollars Trilogy" of Spaghetti Western films: A Fistful of Dollars (1964), For a Few Dollars More (1965) and The Good, the Bad and the Ugly (1966). He is easily recognizable due to his iconic poncho, brown hat, tan cowboy boots, fondness for cigarillos and the fact that he rarely talks. Though he is called "Joe", "Manco" and "Blondie" in the each film respectively, since he never introduces himself by name in any of the films, he is conventionally known as "The Man with No Name." This list also includes High Plains Drifter and Pale Rider as extensions of TMWNN idea as Eastwood is only referred to as "The Stranger" and "Preacher" respectively.